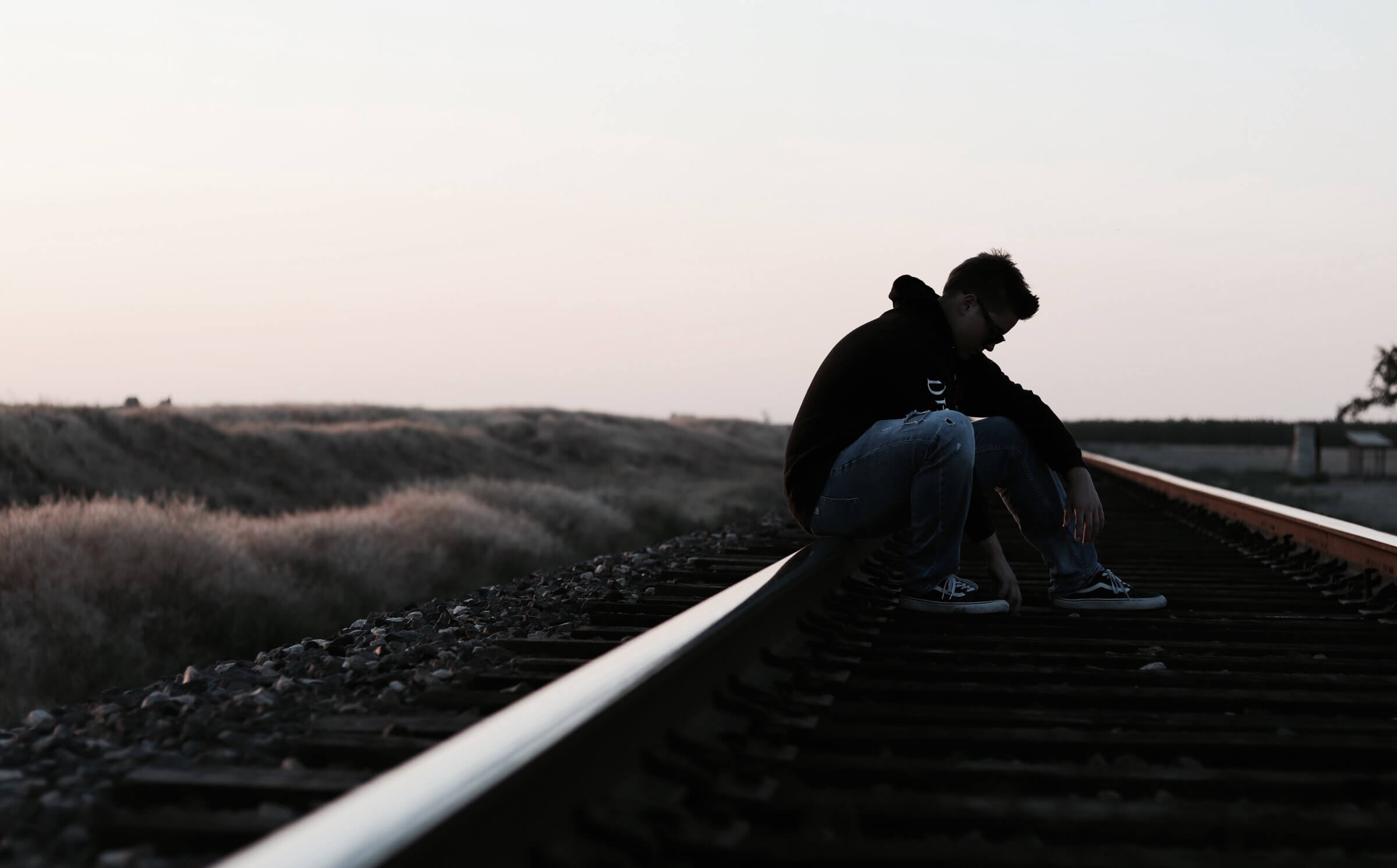 Post-traumatic stress disorder (PTSD) is a mental health condition triggered by witnessing or experiencing a traumatizing event. There is a lot of research to determine how someone develops PTSD and what qualifies as a traumatizing event since what may be traumatizing to one person may not be for another. Some of this research is dedicated to finding links between PTSD and sleep apnea, particularly Obstructive Sleep Apnea (OSA), one of the three types of sleep apnea.

PTSD is commonly associated with war veterans in military conflicts, but it’s not only veterans who experience either PTSD and sleep apnea or a combination of the two. One study estimates that approximately 40 percent of people — regardless of military service — have both PTSD and sleep apnea.

Can PTSD Cause Sleep Apnea?

One study concluded that veterans with PTSD are at a higher risk to develop chronic stress, high blood pressure, and sleep deprivation. Participants ranged from 21 to 59 years old, and 93 percent of participants were male. Subjects were monitored for a period of time, and doctors began to draw links between the severity of their PTSD symptoms and the risk of developing OSA. The doctors eventually concluded that nearly seventy percent were found to be at a high risk for OSA.

The PTSD and sleep apnea research was unique in that it wasn’t based around the normal symptoms that could lead to the development of sleep apnea—like obesity or older age—but rather with the present sleep issues the PTSD patients were experiencing, which demonstrated how the issues may increase their risk for developing sleep apnea in their lifetime.

This provided further understanding on other conditions that may trigger sleep apnea. As a result, the U.S. Department of Defense was advised to screen all veterans for sleep apnea secondary to PTSD, regardless of the severity of their PTSD symptoms, age, or weight since they are already at risk.

The Connection Between PTSD and Sleep Apnea

There’s plenty of scientific evidence about the benefits of CPAP regardless of other underlying conditions, but particularly for patients with high blood pressure. One study found that adhering to CPAP therapy for more than 70 percent of the time can help decrease blood pressure and related stress.

While the normal signs and symptoms of sleep apnea are typically based around age and weight, in PTSD patients these factors don’t seem to matter. Rather, it’s usually existing sleep disorders and chronic stress that put them at a higher risk for developing sleep apnea. In addition to nightmares, other symptoms of PTSD include flashbacks of the event, anxiety attacks, and irrational thoughts about the event. These symptoms can occur within days, months, or even years after the event.

There is also evidence that adhering to CPAP therapy, despite its obvious benefits, is still a challenge. This is because there are several other side effects related to PTSD and sleep disturbances, and it’s easy to see why: there are over 80 different types of sleep-related conditions. Conducting research on comorbidity, the medical term for someone with multiple overlapping conditions, on every sleep-related condition would be nearly impossible.

Why Sleep Apnea Treatment Is Important

Like PTSD, OSA is not something to be taken lightly. When left untreated, it can lead to serious health issues like high blood pressure, weight gain, heart disease, memory problems, and can even cause a stroke. These factors put even more stress on the body, worsening the chronic stress most PTSD patients already experience.

Veterans whose sleep apnea developed as a result of their PTSD can seek help from the VA disability for sleep apnea treatment. The most common way to treat sleep apnea, and what has been found most successful in reducing PTSD-related sleep disorders, is with the use of a CPAP machine.

The good news is sleep apnea treatment is readily available. If you’re unable to adjust to a CPAP machine, you can explore alternatives to CPAP that may still provide the symptom relief for both PTSD and sleep apnea.