The Relationship Between Sleep Apnea and Mental Health

Last month we learned about the significant link between obstructive sleep apnea (OSA) and diabetes and obesity. However, the associations with OSA doesn’t end there – the relationship between OSA and mental illness is well established and can further complicate both the diagnosis and treatment of these two diseases.

A quick recap of OSA

Obstructive sleep apnea occurs due to a collapse of the upper airway during sleep, restricting breathing and reducing oxygen intake during recurrent episodes of apnea. Because the human body likes oxygen, it can become a little unhappy when it doesn’t get enough of it.

A chronically oxygen-deprived body due to OSA can, in fact, become so unhappy that a study conducted in the US and published in 2017 found that those with sleep apnea, when compared to those without, had a:

Unfortunately, the same study also found these patients with OSA reported a greater lack of mental healthcare and support.

Multiple studies recognize the correlation between OSA and poor mood, post-traumatic stress disorder, and a higher prevalence of psychosis and schizophrenia. The presence of OSA in the schizophrenic population has been found to be as high as 48%. To further complicate the link between schizophrenia and OSA, smoking and alcohol consumption is thought to confer an increased risk of sleep apnea, and these two behaviors are also highly common in those with schizophrenia. More research is required on the association between OSA and bipolar disorder but existing studies note the prevalence of OSA in bipolar patients to be similar in schizophrenics.

It’s all in the mind when explaining the causal relationship between OSA and depression. Decreased oxygen levels overnight (known as nocturnal hypoxia) during OSA causes chronic stress on the body which then increases its production of corticosteroids in response. Higher levels of corticosteroids, in turn, cause mood changes and impaired cognitive function as well as induced inflammation in the body, all of which contribute to the development of depression. Conversely, patients with depression exhibit lower levels of serotonin, a neurotransmitter also linked to muscle tone of the upper airways. Decreased serotonin levels in the body increase the likelihood that the upper throat will collapse, causing sleep apnea.

OSA and mental illness share many symptoms, making it difficult to discern the impact of one disease over the other. Both OSA and depression result in disturbed sleep, fatigue and lethargy, restlessness, and loss of concentration. Because of increased fatigue and poorer concentration, OSA and depression are also both associated with increased vehicle and workplace accidents.

For the most effective treatment, it is important to address both the sleep apnea and concurrent mental disease. Many patients with depression will find an improvement in their depressive symptoms and quality of life with appropriate treatment of any co-existing OSA with a CPAP (continuous positive air pressure) machine. Extra caution is advised in the case of OSA and concurrent schizophrenia or bipolar disorder as some studies have reported a deterioration of the psychosis during CPAP treatment.

If you’ve ever experienced even a mild episode of depression you may understand how difficult it can be to motivate yourself to even get out of bed in the morning. Add to your daily requirements a few medications, the use of a CPAP every night, feeding yourself and washing the dishes after, and it can quickly become overwhelming. Adherence to medical treatment for those already dealing with mental illness is poorer than that in the general population, adding further difficulties and complications to management of those who suffer both psychiatric illness and OSA.

Mental illness affects approximately 1 in 5 adults in the USA. Unfortunately, many cases of mental illness go undiagnosed and untreated due to lack of understanding and awareness, and the stigma surrounding this condition. Though psychological and emotional disturbances can arise from a multitude of factors including, as it turns out, obstructive sleep apnea, it is important to seek help from a caring, qualified healthcare provider. As we’ve seen, addressing even what may feel like a minor symptom such as poor quality of sleep, can greatly help to enhance quality of life and positively contribute to managing concurrent mental illness. 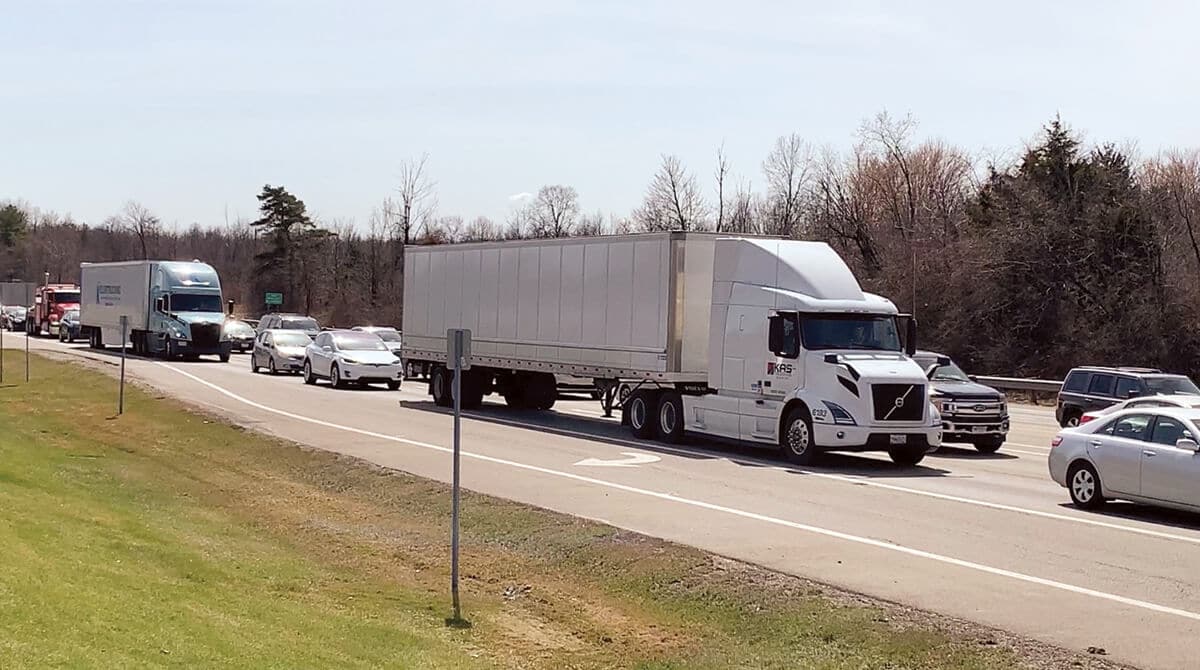