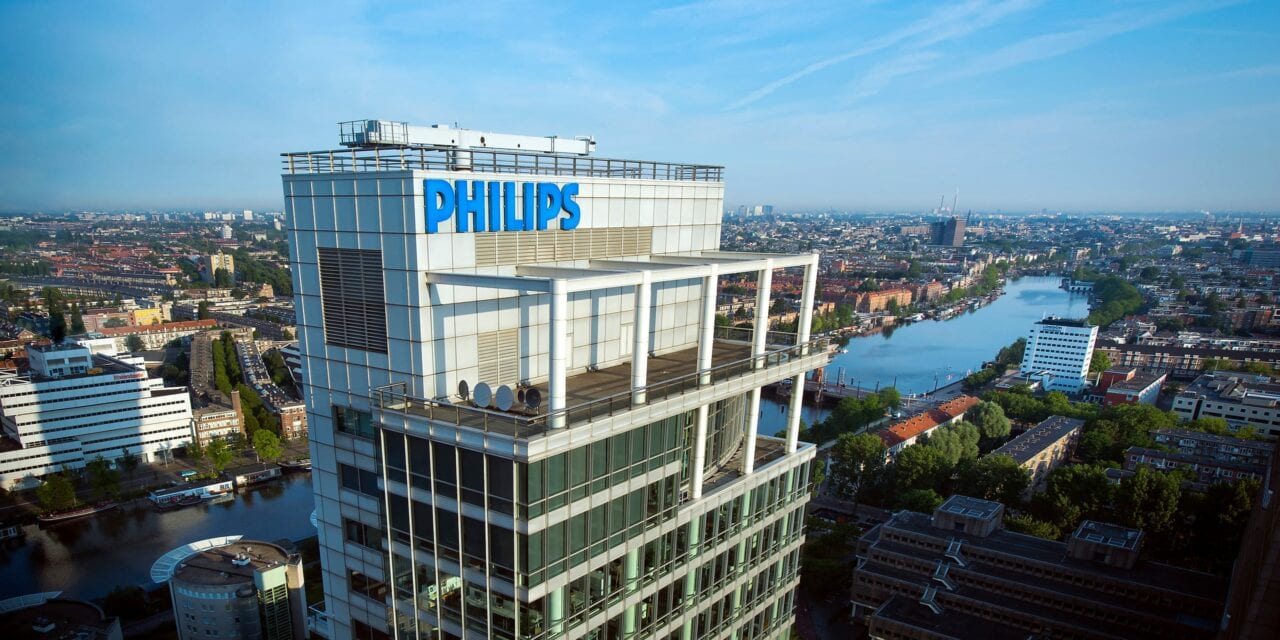 Last week’s announcement that Philips is recalling millions of its CPAPs, bilevel PAPs, and ventilators sent shock waves throughout the sleep medicine subspecialty, leading to a frenzy of sleep lab administrators and sleep clinicians looking for alternative sleep apnea therapies for their patients.

Without enough devices, and with questions of how long it will take to replenish the supply, sleep professionals have had to quickly find solutions to handle the ongoing situation.

The recall involves between 3 to 4 million devices globally, based on the company’s production and shipment data obtained by AARP. More than half of the machines were purchased in the United States, with the majority of them being first-generation DreamStation products. DreamStation 2 products are not impacted by the recall.

According to clinicians interviewed by Sleep Review, the recall has become a major obstacle to providing care. Akhil Raghuram, MD, medical director of the Vancouver Sleep Center in Portland, Ore, says about 50% of his sleep apnea patients use Philips machines, and his team has launched an email campaign to alert them of the problem. For the new patients, the recall means delaying care because there are not enough machines to go around.

How big of a problem is the recall? “It’s huge,” says Raghuram in a phone interview.

He learned the news after waiting on a pending Philips CPAP machine order for the last two months. “I knew that something was brewing.” Then, on Monday morning an article online alerted him of the recall.

According to Philips, the PE-PUR foam may pose a threat if it enters the CPAP machine’s air pathway, where it could then be ingested or inhaled by the patient. The foam may also off-gas certain chemicals. Though some clinicians have speculated that adding a particulate filter to the devices (such as the type designed to prevent CPAPs from aerosolizing viruses and bacteria) may help, Philips has not released information about whether these filters alleviate the problem.

In its recall notice, Philips advised that the foam degradation may be worsened by certain “unapproved” cleaning methods, such as ozone. High heat and high humidity environments may also contribute to foam degradation, the company said. Raghuram speculates that the age of the device may also play a role in how much particulate matter is released since many people do not replace their machines as often as they should.

Even the smallest sleep facilities have been impacted. In Kentucky, a two-bed sleep lab has had to reschedule their upcoming titrations. Prior to the recall, the center was leasing Philips machines, but the lab is now working to get new devices from an alternative supplier, says Candace Martin, RRT, the cardiopulmonary manager at Caldwell Medical Center in Princeton, Ky.

“My first response was that it wasn’t going to be that big of a deal, but then I realized how difficult it was going to be to get equipment to replace what we already have,” she says in a phone interview. Despite the news, Martin believes the risk is likely small and, as a sleep apnea patient herself, she is choosing to continue therapy with her Philips device at home.

“I’m not going to quit using mine and I will continue to use it until it is replaced with something else,” she says. “It would be a big deal for me to quit using it.”

Many labs have grappled with how to communicate with patients to alert them of the potential danger. Since the level of risk still remains largely unknown, some are still offering titrations with Philips machines and counseling patients on the potential risks.

At Vanderbilt Medical Center, a risk management team is working to get a letter out via the patient portal to patients who were seen in the last 5 years, according to Beth Ann Malow, MD, professor of neurology and pediatrics and director of the Vanderbilt Sleep Division. Malow shared this information during an American Academy of Sleep Medicine (AASM) virtual event last week entitled “Impact of the Philips PAP Recall on Patient Care and Sleep Center Operations.”

Sara Elizabeth Benjamin, MD, a neurologist and sleep specialist at Johns Hopkins Center for Sleep, says she is giving her patients the option to carry on with in-lab titrations. All patients who wish to proceed must sign a consent form making them aware of any potential harm.

“If they are not comfortable with it, we can still do a base-line split or we can delay the titration portion of the study,” Benjamin said during the AASM event.

To develop an informed consent protocol, the Hopkins medical directors from two labs developed the form and a risk management strategy. There are also plans to send out a letter, developed in partnership with the legal department, to disperse to patients through the center’s online chart system. The Hopkins sleep labs are also fitting the Philips devices with in-line particle filters.

For some patients, the harm of discontinuing CPAP therapy may pose a greater threat than the particulate matter.

“There are definitely risks associated with this that [Philips] Respironics has put out, but at least from my reading, the risks are actually quite unclear and they might actually be quite small,” said Najib Ayas, MD, who is a faculty member in the respiratory care at the University of British Columbia in Canada, during the AASM event.

“There are very tangible risks to patients stopping CPAP or biPAP abruptly and especially since, I feel that it is going to take months, if not longer to get replacement machines from Philips,” says Ayas. “The last thing you want to happen is someone getting into a motor vehicle crash. So I think that we have to be more nuanced and say ‘what is the best thing for our patients.’”

“I feel like the ground is shifting a lot as well, so I am hoping that over the next few weeks there may be more information available in terms of longer-term cancer risk.”

During this time, many providers have turned to another major CPAP manufacturer, ResMed, to order new devices. Machines made by ResMed have not been affected by the recall and use a different material for noise abatement, says Jayme Rubenstein, public relations director at ResMed, via an email interview.

Some clinicians have anecdotally reported that ResMed is experiencing a backlog in orders. But Rubenstein says the company continues to closely monitor demand.  “Our most important priority is patients and making sure those who need treatment get it when they need it,” he says.

Disruptions May Last for Months or Longer

According to an email interview with Philips spokesman Mario Fante, Philips has developed a plan to work with consumers to replace the current sound abatement foam with a new material.

Patients are being directed to fill out a form online, so the company can stay in touch with them regarding the next steps. The website also contains a list of impacted machines.

“We cannot stress enough that Philips is treating this matter with the highest possible seriousness, and are dedicating significant time and resources to address this issue,” Fante says.

Still, aside from the disruption in care, there will be a significant financial cost to shoulder and it remains unclear if patients will be supplied with alternative therapy devices in the interim. In its press release about its first quarter 2021 earnings, Philips states, “Given the estimated scope of the intended precautionary actions on the installed base, Philips has taken a provision of EUR 250 million.”

Thomas Heffron, senior director of marketing and communications at AASM, said during the AASM event, “The advocacy needs in the weeks and months ahead are going to be huge. The first issue we are looking at right now is contacting CMS and the private payors about trying to get some temporary waivers or some exceptions to some of their policies.”

Patients who have devices that are less than five years old, Heffron explained, will not be able to get a new device covered by insurance under current policies. So if it is going to take months or up to a year to get a device through Philips registration process, that is going to become a problem.

“They can’t be without treatment for that long,” he said. “So we are really petitioning the payors to add some flexibility.”