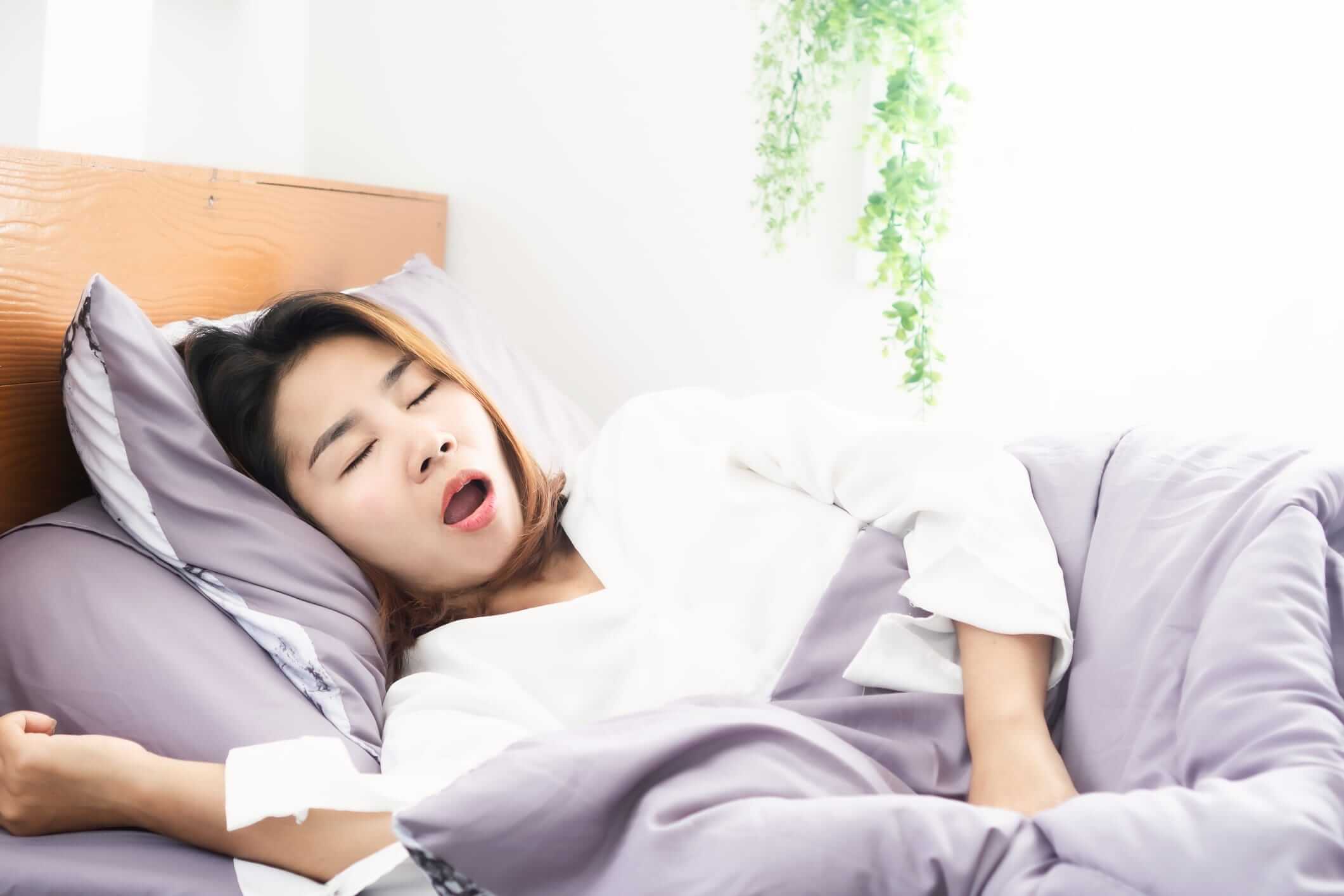 “While we know that quality sleep is essential, many people fail to make it a priority—so we want to change that,” says Frank Jiang, founder and CEO of Mintal, in a release. “Our apps help people take a scientific approach to healthier sleep, providing our users with the tools they need to feel fully rested.”

The data in the report covers the sleep habits of Mintal Tracker’s iOS and Android users between August 2020 and July 2021 in the United States. The Mintal Tracker app enables users to gain a deeper understanding of their sleep patterns and habits, as well as leverages AI to alert users about their propensity to snore, sleep talk, and more.

9 Ways to Maximize Your Night’s Rest

9 Ways to Maximize Your Night’s Rest