Sleep may trigger rhythmic power washing in the brain 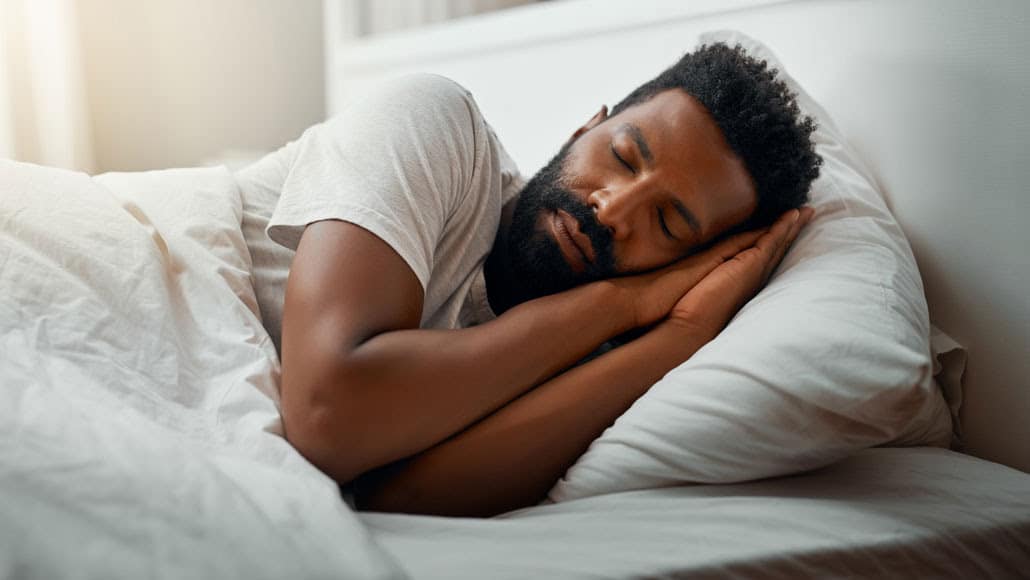 Powerful waves of cerebrospinal fluid roll into the brain during non-REM sleep, a study finds.

Every 20 seconds, a wave of fresh cerebrospinal fluid rolls into the sleeping brain. These slow, rhythmic blasts, described for the first time in the Nov. 1 Science, may help explain why sleep is so important for brain health.

Studies on animals have shown that the fluid, called CSF, can wash harmful proteins, including those implicated in Alzheimer’s disease, out of the brain. The new results give heft to the idea that a similar power wash happens in sleeping people.

Researchers studied 13 healthy, young people in an MRI scanner as they fell into non-REM sleep, the type of slumber that takes up most of the night. At the same time, the scientists monitored different sorts of activity in participants’ heads. Electrodes measured the activity of large collections of nerve cells, and functional MRI measured the presence of oxygenated blood that gives energy to those nerve cells. By using a form of rapid fMRI, the team also measured another type of activity — the movements of CSF in the brain.

Fast fMRI revealed waves of fresh CSF that flowed rhythmically into the sleeping brains, a pattern that was obvious — and big, says study coauthor Laura Lewis, a neuroscientist and engineer at Boston University. “I’ve never had something jump out at me to this degree,” she says. “It was very striking.”

Awake people have small, gentle waves of CSF that are largely linked to breathing patterns. In contrast, the sleep waves were tsunamis. “The waves we saw during sleep were much, much larger, and higher velocity,” Lewis says.

Those CSF waves were tied to other types of waves in the brain, the researchers found. First, a slow wave of nerve cells’ electrical activity — the sort that indicates non-REM sleep — sweep the brain. Then, levels of oxygen in the brain’s blood fall, representing an outflow of blood. And finally, possibly to take the place of the exiting blood, the wave of CSF rolls into the brain.

The study “elegantly links a number of seemingly unrelated topics in neuroscience, including sleep, brain waves, cerebrospinal fluid flow and blood flow, together,” says Maiken Nedergaard, a neuroscientist at the University of Rochester Medical Center in New York.

It’s not yet clear exactly how the various waves are related to each other. Lewis and her colleagues plan on testing whether one event causes the others.

Spotting these powerful CSF waves in the sleeping brain raises the possibility that they may clear harmful waste products from the brain (SN: 7/15/18). Nedergaard and her colleagues have found that CSF coming into mice’s brains can carry away amyloid-beta, a sticky protein that accumulates in Alzheimer’s disease. When mice are asleep, more CSF comes into their brains, and more amyloid-beta gets cleared away, her studies suggest. Finding an influx of CSF in sleeping humans “is really a significant move,” Nedergaard says.

Studying the strong CSF waves in people with Alzheimer’s disease might reveal new aspects of the disorder, Lewis says. Slow waves of nerve cells’ electrical activity during sleep are known to decline with age, and the decline is particularly severe in people with Alzheimer’s disease. That decline, Lewis says, could mean that the CSF waves are diminished in these people, too, an absence that could leave more toxic proteins sticking around.

DreamPort™ can help you get better sleep.
Better sleep leads to necessary refresh for your brain and overall health. 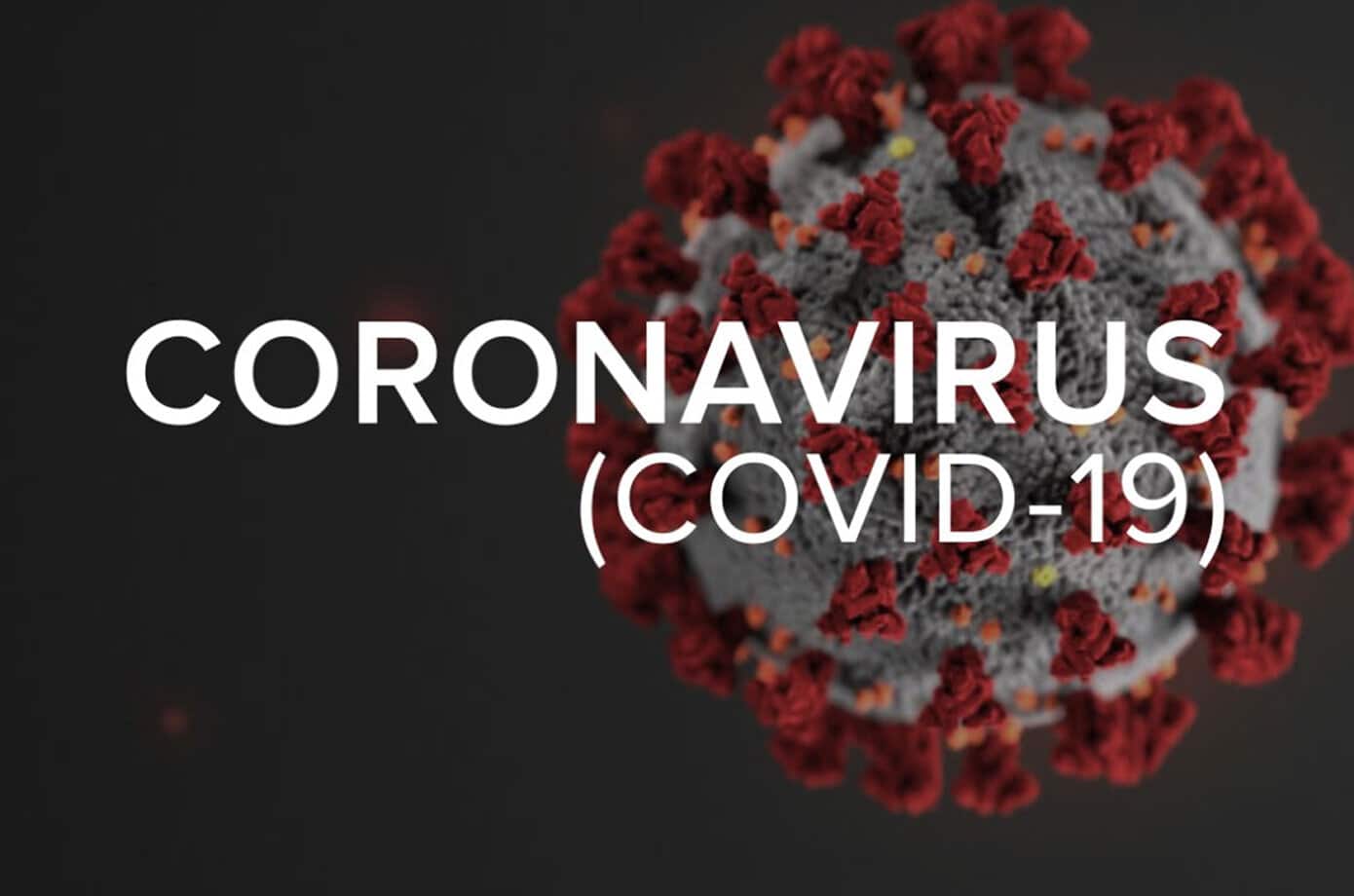